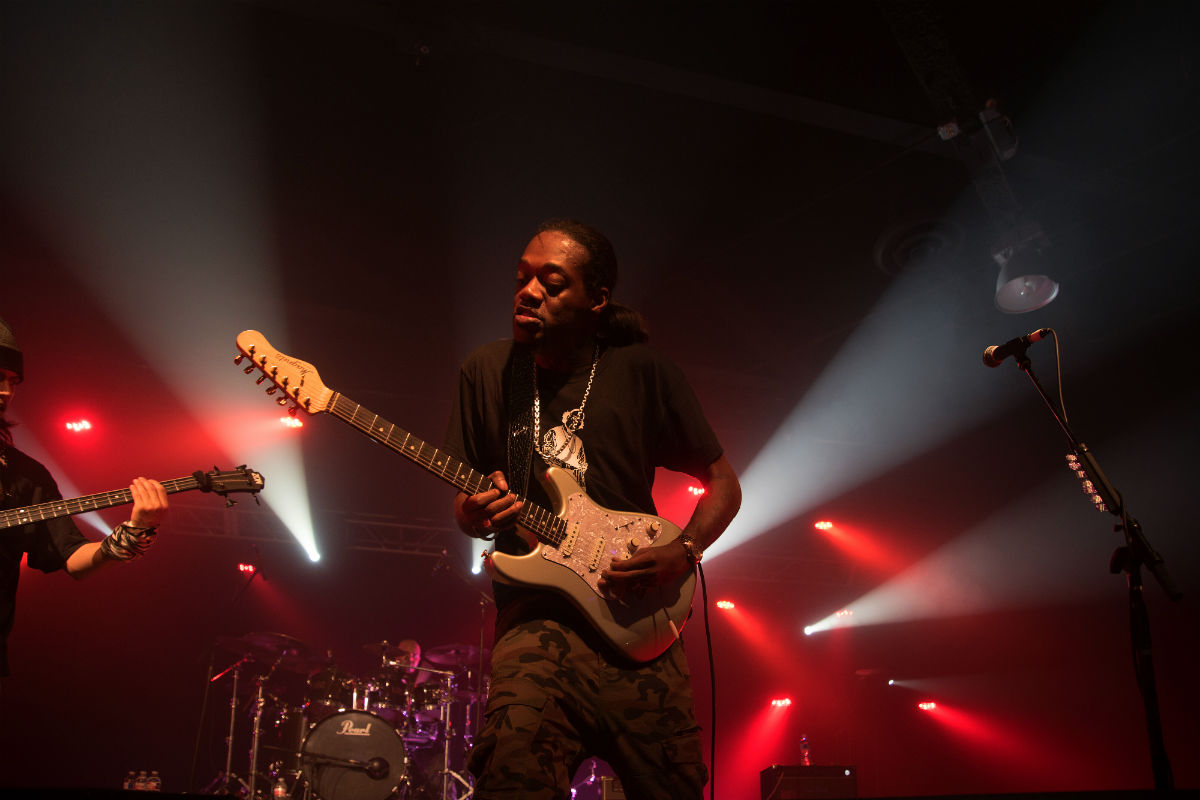 Eric Gales released his first album at the tender age of 16. This right-handed, self-taught left-handed guitarist of extraordinary ability has been compared to none other than Jimi Hendrix. It's all because of his unique hybrid blues-rock sound that is flush with tones of Albert King & Eric Johnson. This uncanny amalgam of styles has mesmerized fans and media alike around the globe. Eric's music is rooted firmly in the blues but played with the edge and aggression of a classic guitar hero. This expressive Memphis born artist is known for a stage show that is deeply personal and reflective. His signature performances dig in deep, and one can hear and feel the travels, trails, tribulations, and absolution of his life. After just one set in front of the transcending Eric, Gales audiences are left with the thoughts of “Wow, What just happened!”