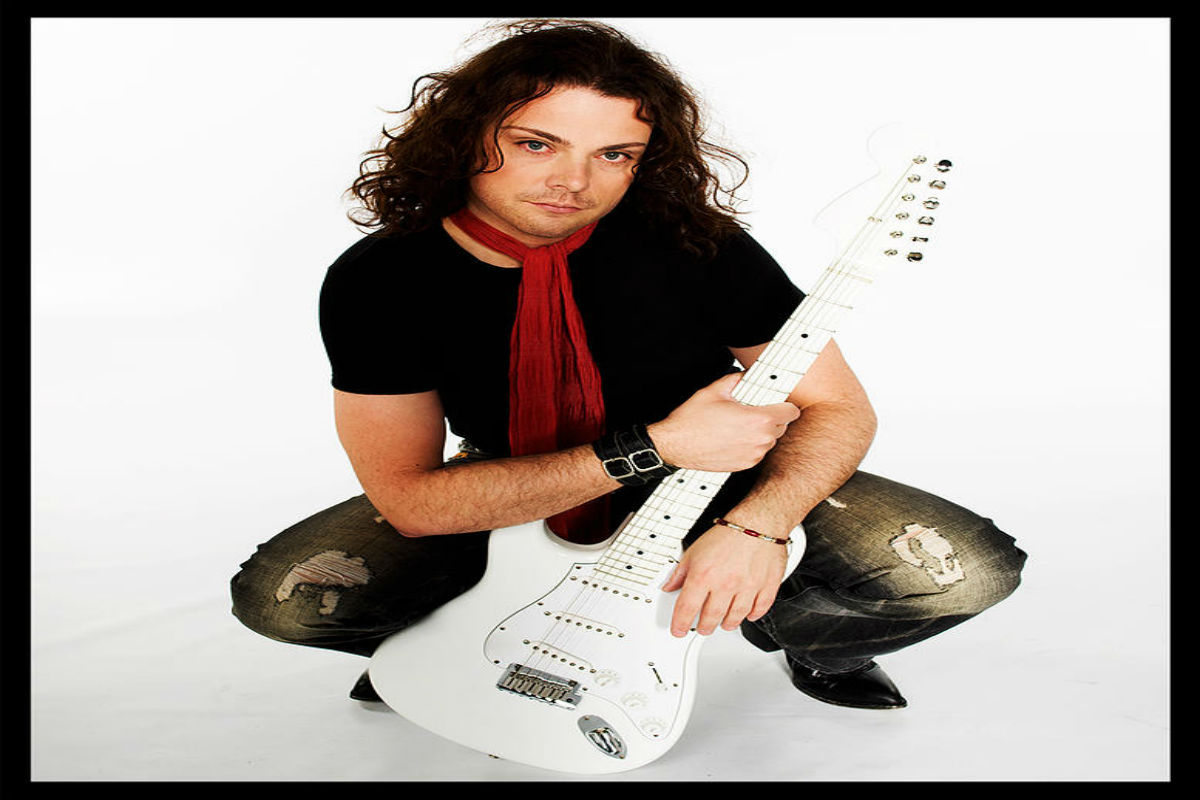 The Patron Saints of Blues Music found some battle ready artillery, set off the ordnance and struck the Blues world with a sensational Canadian Cannon Ball. Anthony Gomes is a modern day Blues Man that administers tempered razor sharp guitar licks and hooks paired with soulful, gritty vocals that electrify the crowds at every venue. His latest and 12th album “Electric Field Holler” is certification of his rich song-crafting and tremendous talent. Gomes is a Blues visionary that is shaping a fresh, bold direction in the Blues universe. Stretching tradition with this new doctrine and direction, he is sculpting the Blues genre and moving it further on down the road. His authenticity on record and stage has earned him reverent fans from around the globe. Anthony Gomes is sure to take full command of the stage and put on an energy infused rocking Blues revival.