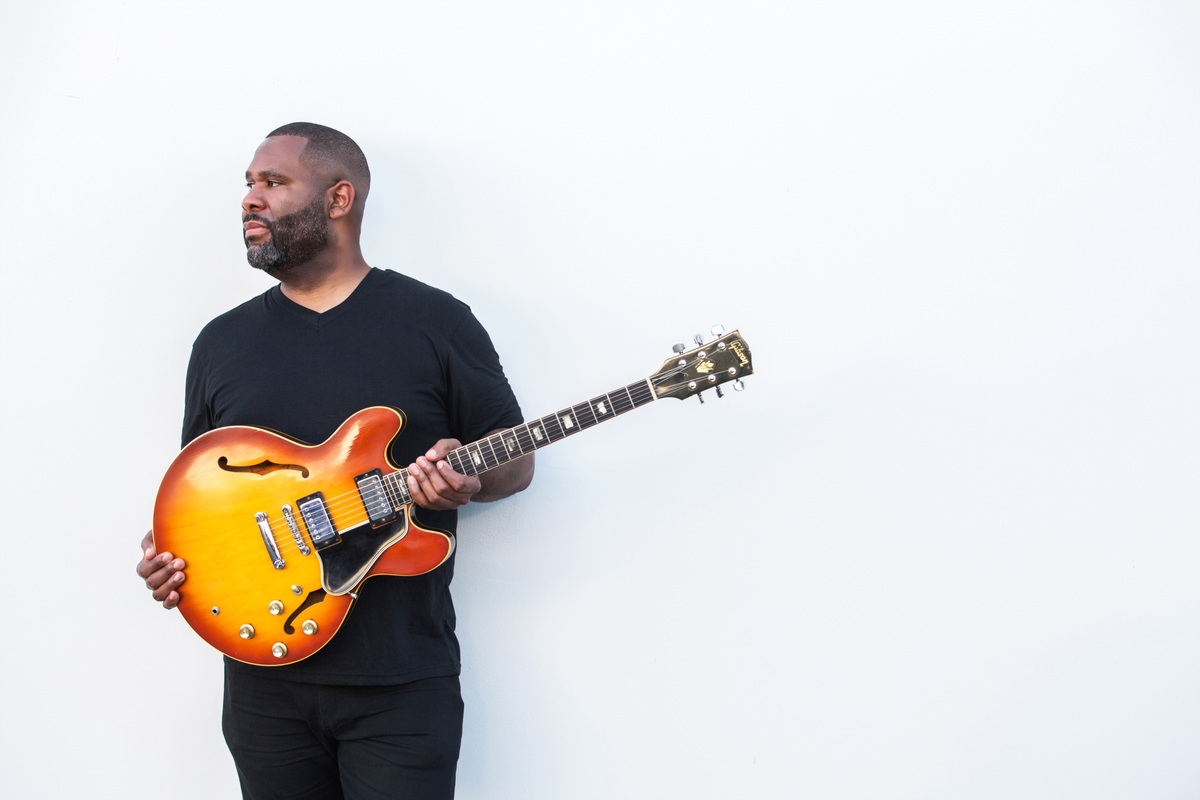 Kirk Fletcher is a four-time Blues Music Award winner, a 2015 British Blues Award nominee, and has released three critically acclaimed studio albums. He’s played with legendary artists – including Joe Bonamassa and for 3 years was the lead guitarists for the Fabulous Thunderbirds. He is one of the most powerful guitarists playing in today's Blues World and his shows are considered pure energy. His playing has been hailed as so soulful and straight-from-the-heart that he is known to transcend the room and literally bend people's minds. Kirk Fletcher is a chill-inducing artist that is not to be missed.