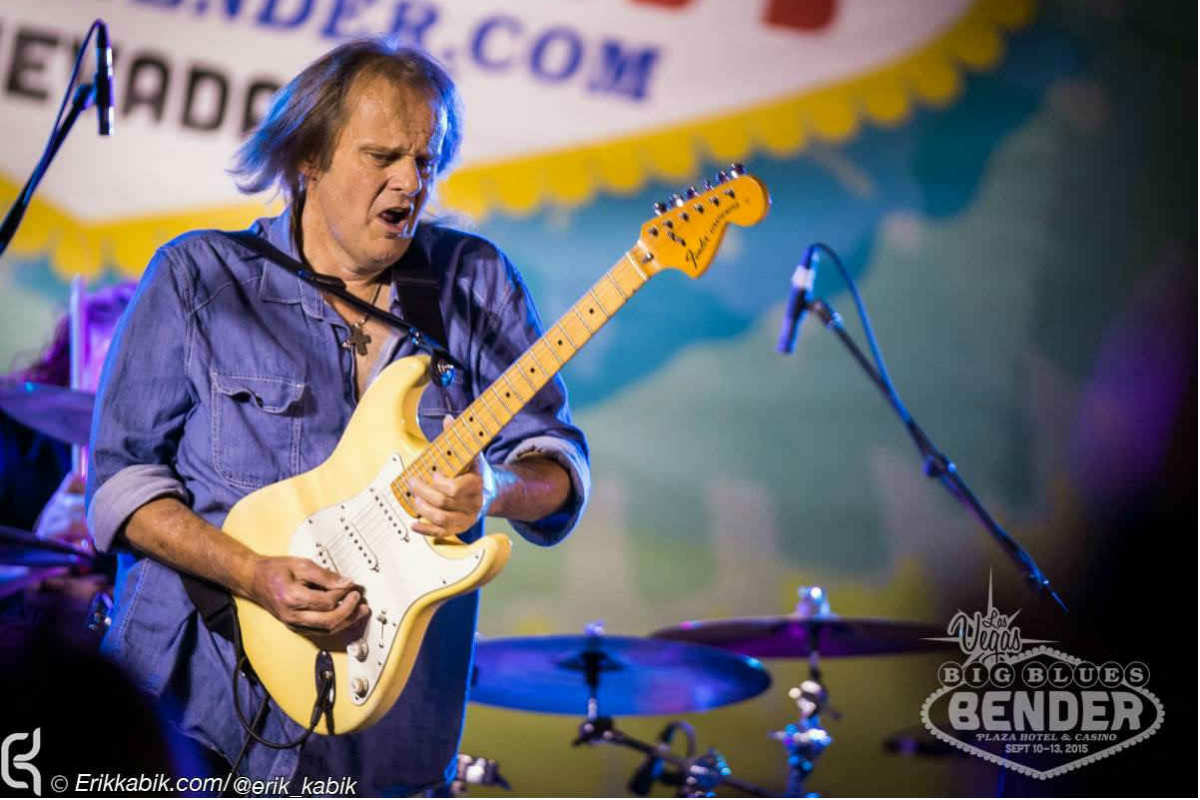 Make no mistake. Walter Trout is not one to have labels pasted on his style of Blues. He has been the epitome of an artist stretching the bounds of the Blues genre. Through decades of plying the craft, he has demonstrated that the genre can not be locked away in a museum and deserves room to be boundless in its evolution. Radical thought to some but this All Shade, Full Circle Blues Man is a blazing wrecking ball to conventional thoughts of a traditional 12 Bar Blues World. This multiple Blues Award winner is recognized around the globe as a show-stopping performer. Making stops at the most prestigious venues on the planet, in 2017 Walter Trout has chosen to launch a stunning virtuoso performance with the patrons of the Big Blues Bender. It's guaranteed to a potent, spontaneous and edge of your seat good time.