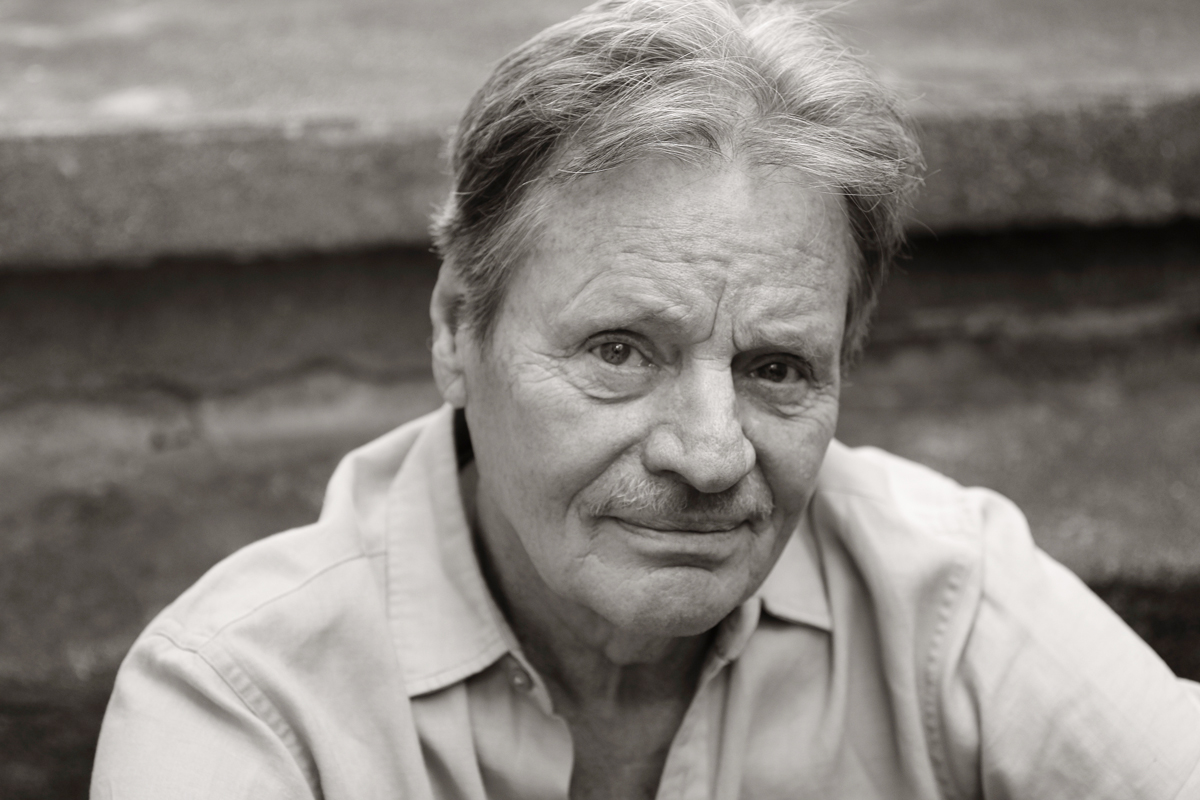 Tall, Dark, & Handsome (Thirty Tigers/Hot Shot Records), the follow-up to Delbert McClinton’s 2016 Prick of the Litter, offers the easy balance of experience and adventure that has characterized his career for more than sixty years. With this, his 26th original album, Delbert celebrates the strength of his songwriting expertise, the energy of his live performances, and the drive of his touring band.

Fourteen new, original songs, all written or co-written by Delbert, gain momentum as they take the listener on a musical odyssey across the map, moving gracefully from big band to jazz to blues and swing. A dash of tango and a rough-edged, romantic ballad illustrate the diversity, depth, and range of Delbert as an artist, producer, songwriter and musician. Writing sessions with close friends and bandmates, Bob Britt, Kevin McKendree and Mike Joyce, and Dennis Wage were inspiring.

From Joe Maher’s drum intro on “Mr. Smith,” this album captures the power of a live Delbert show. His trademark vocal style (Lyle Lovett says, “If we could all sing like we want to, we’d all sound like Delbert McClinton.”), is matched by Bob Britt’s guitar and Kevin McKendree’s piano and B-3 organ; with James Pennebaker on guitar; Glenn Worf on bass; and a rock-solid horn section of Dana Robbins (Tenor Sax), Quentin Ware (Trumpet); along with Jim Hoke (Tenor and Bari Sax) and Roy Agee (Trombone), for good measure.

Delbert is the definition of road warrior, having traveled the highways from coast to coast for each of those 62 years. The band on the album is his live band, and he admits, “I love this band. This is the best combination of musicians I have ever worked with.”

Rolling Stone calls him the “Godfather of Americana Music,” and rightfully so. Delbert’s musical style grew from his Texas roots. A little Tejano. A little Bob Wills. Throw in some Jimmy Reed harmonica. Add a splash of Big Joe Turner, and a big band horn section. He has also been nominated for Grammys in the Country category and has been featured in media from the Los Angeles Times to the Washington Post. He has developed a sound that continues to serve him well, as evidenced by the three Grammy Awards for Contemporary Blues on his mantel.

Born in Lubbock, raised in Fort Worth, and now with homes in Austin, Nashville, and San Miguel de Allende, Delbert recognizes that he has been One Of The Fortunate Few. He grew up with a backstage pass to some of the most significant moments in American culture and music history.

This year, he received the fifth prestigious sidewalk star in Austin’s historic Paramount Theatre on Congress Avenue, an honor that he shares with only two other musicians (Lyle Lovett and Jerry Jeff Walker) and two celebrated actors (Jaston Williams and Joe Sears, of "Greater Tuna" fame). Also in 2019, The Nobelity Project, which has honored Dan Rather, Kris Kristofferson, and many more, awarded Delbert McClinton with the prestigious Feed the Peace Award, as a dedicated and generous supporter of many great causes throughout Texas and the nation.

From his early Fort Worth bands, the Straitjackets and the Rondels, to his current band, Self‑Made Men + Dana, he continues to play sold‑out concert halls and dance halls, historical theatres and music festivals across the nation. A major player in several waves of the national surge of Texas music popularity, Delbert has performed multiple times on Saturday Night Live, has been featured on Austin City Limits seven times, as one of the most celebrated guests on the popular series; and appeared on many other national television shows.

His career truly defines Americana music: Delbert’s unique story of American history – with big horns, a strong rhythm section and a hot harmonica lead. To borrow from one of the songs on Tall, Dark & Handsome, whether he’s doing a live show or a recording, you can be assured that Delbert McClinton “don’t leave no chicken on the bone.”