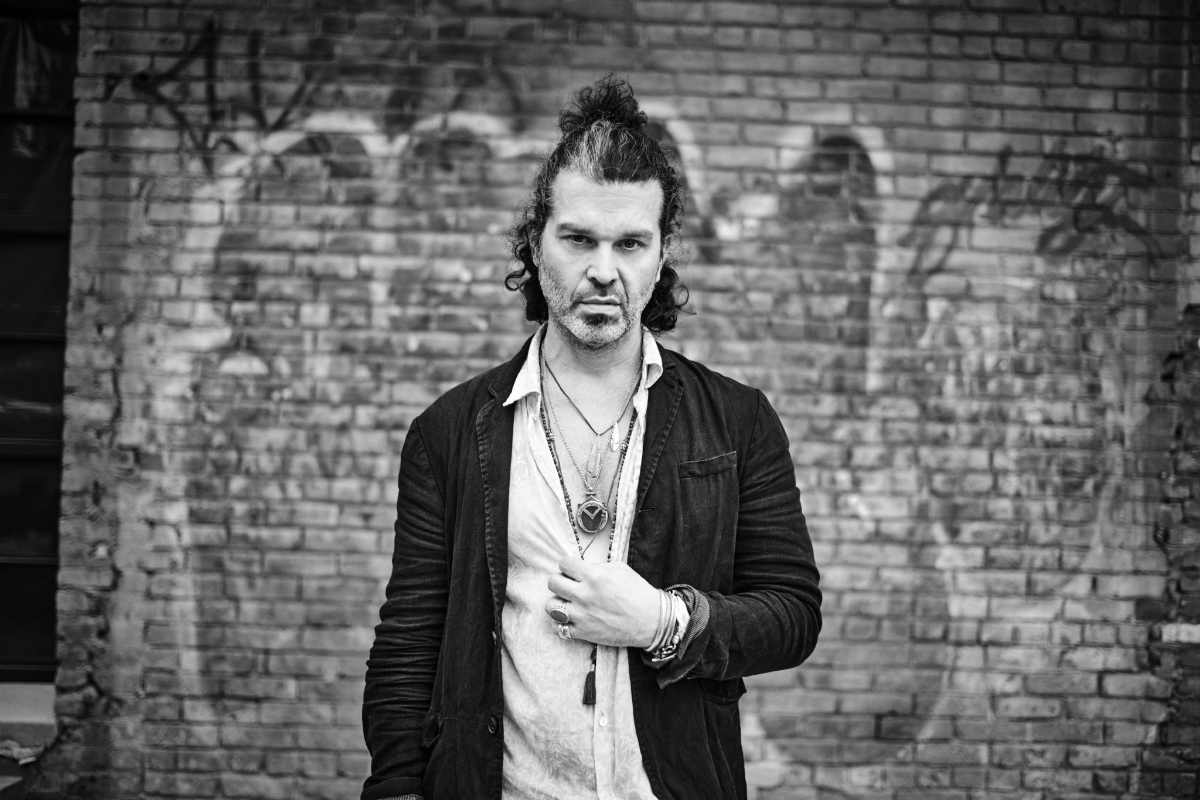 Doyle Bramhall II stands as one of the most distinctive vocalists, guitarists, composers and producers in contemporary music. Eric Clapton, with whom Bramhall II has collaborated with for more than a decade, cites this guitarist as one of the most gifted players he has ever encountered. His long list of album credits is a testament to the fact that household names you know have called upon Doyle Bramhall II to make their music better. Being around, so many musical legends, including his father, Bramhall utilizes a lifetime of influences and experiences in a quest for aural nirvana and drops a sonic landscape is forever full and vibrant. He is a centered, focused and spiritually-influenced front-man that drives a fiery blues-rock guitar. In perfect contrast lies his low-key vocal delivery that's intoxicating, hot and a sexed-up slice of steamy soul, As one of his songs stresses, when you're in a room with Doyle Bramhall II your “Mama Can't Help You.”