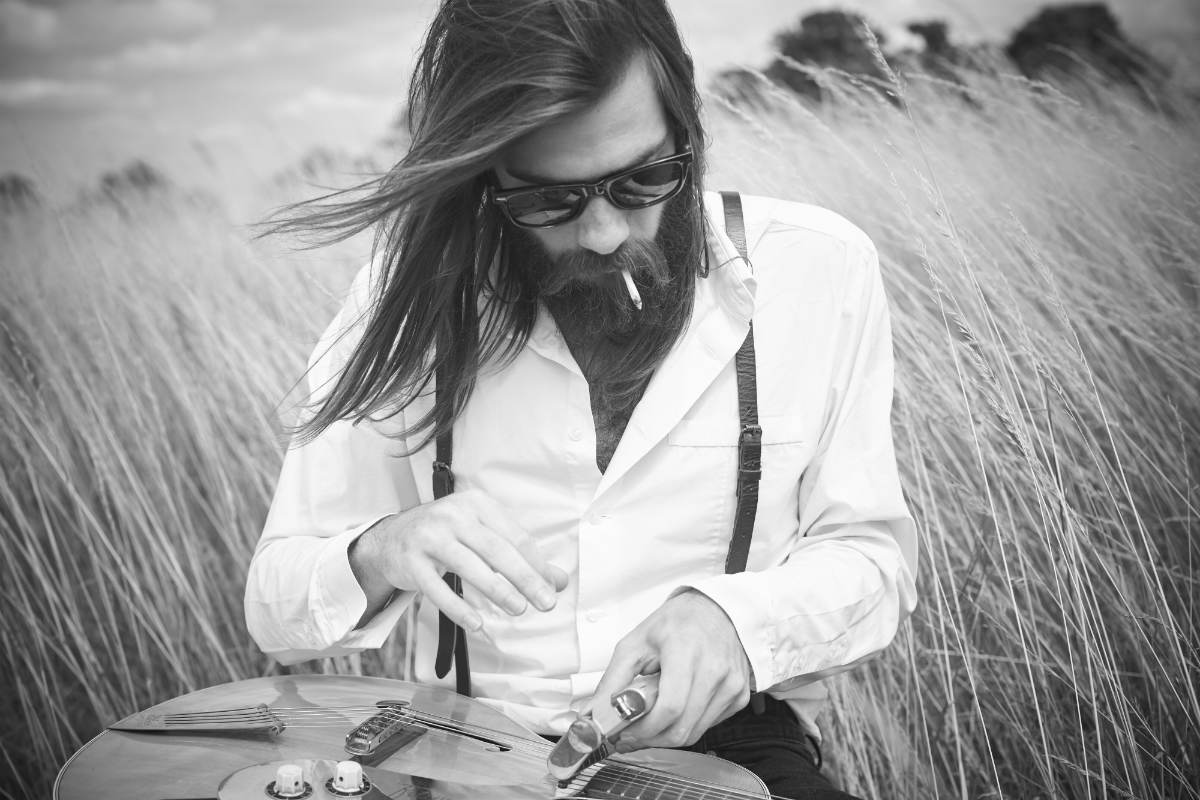 Playing Sold-Out rooms has become second nature for this British Blues Man. He is considered a modern day Slide Guitar Master that first honed his skill busking on the streets in his home country which in turn has lead him to command performance stages around the world. With his roots firmly planted in an authentic blues style, his Nuevo songwriting and song crafting has drawn millions of fans via social media video. The multitude of comparisons to Derrick Trucks and Government Mule that he has drawn allude to his prowess as a superb Blues artist. In short, Jack Broadbent is a "Not to Be Missed" Blues performer.