Markus James and The Wassonrai 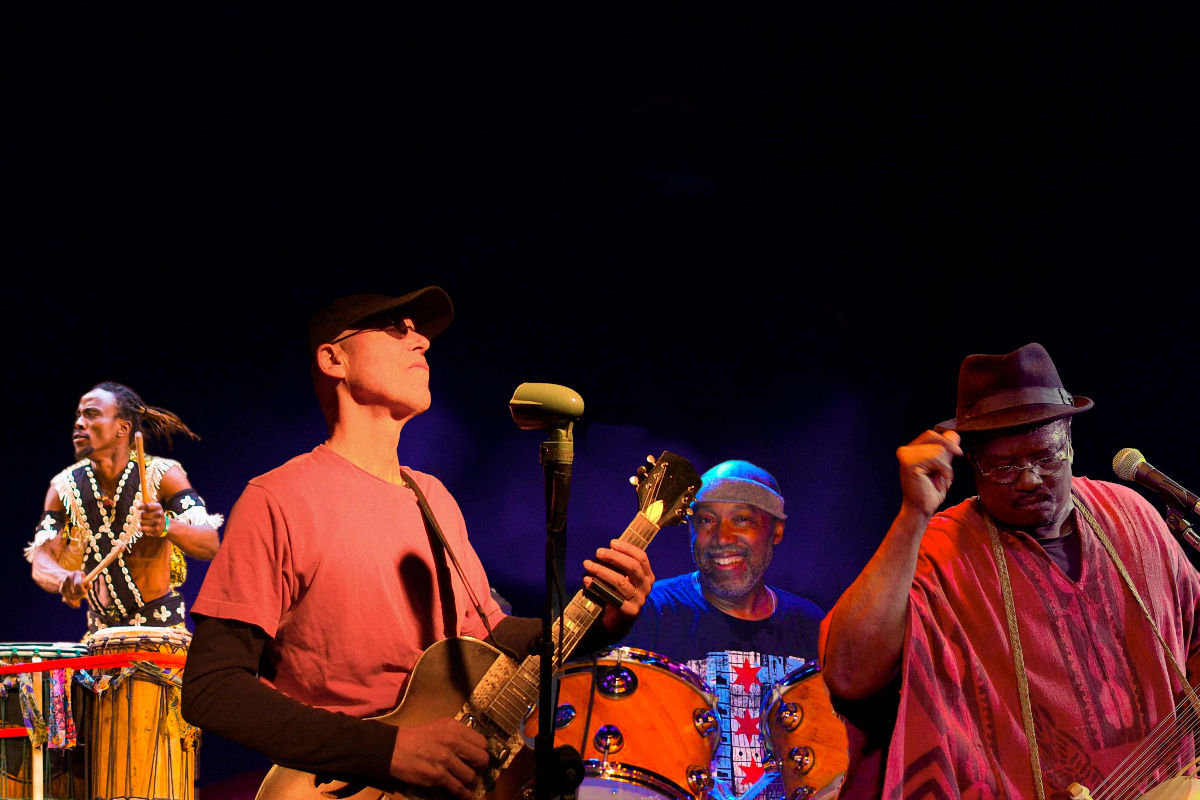 Singer-songwriter Markus James recorded 5 critically acclaimed albums in Mali, West Africa, original Blues-influenced songs featuring traditional West African musicians.
“The mix of sounds, instruments, and influences spanning the program is mind-boggling” --LIVING BLUES MAGAZINE
His 2015 album “Head For The Hills” was recorded in North Mississippi in a barn and on a porch and features the track “On A Mississippi Porch” which appeared in the Oprah Winfrey film, “Henrietta Lacks”.
“Head For The Hills is undoubtedly one of the finest releases of recent years, both within the genre and beyond…” –BLUES MATTERS (UK)