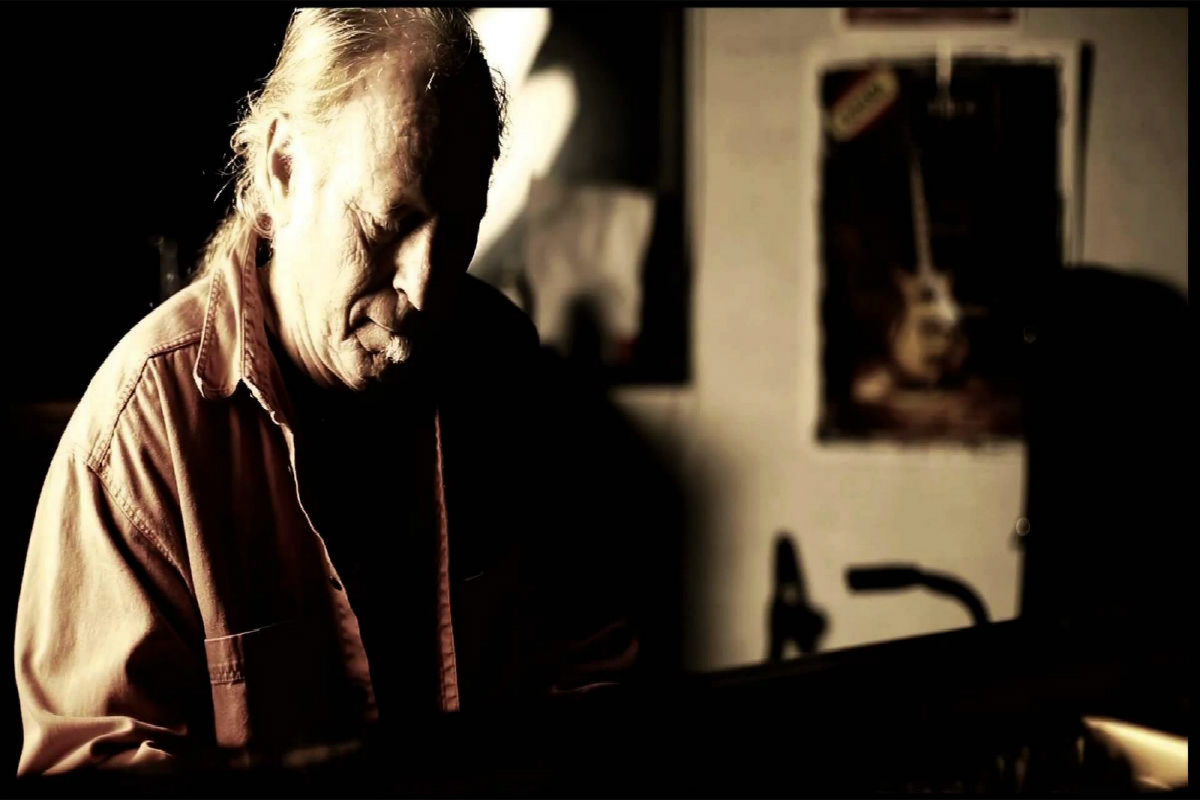 This World Class Musician, Performer, Writer & Arranger has mastered the 88's and has lit up stages and studios with the likes of Dolly Parton. Eric Burton, Kirk Fletcher, Janiva Magness, and many others. Red has worked TV shows such as Everybody Loves Raymond, Buffy the Vampire Slayer and The Osborne's plus movies In the Line of Fire, and Indecent Proposal. Not to mention he has strolled the stage on Live performances from Austin City Limits. More than comfortable behind a piano, Red Young is set to have a musical conversation with the artists around him whether the tone is Tupelo, Mississippi swampy and humid, Memphis raw edged or Chicago South Side strong. You'll see Red Young at his best on the stages of the Bender, and you'll be long gone in his craft on the ebony & ivory keys.