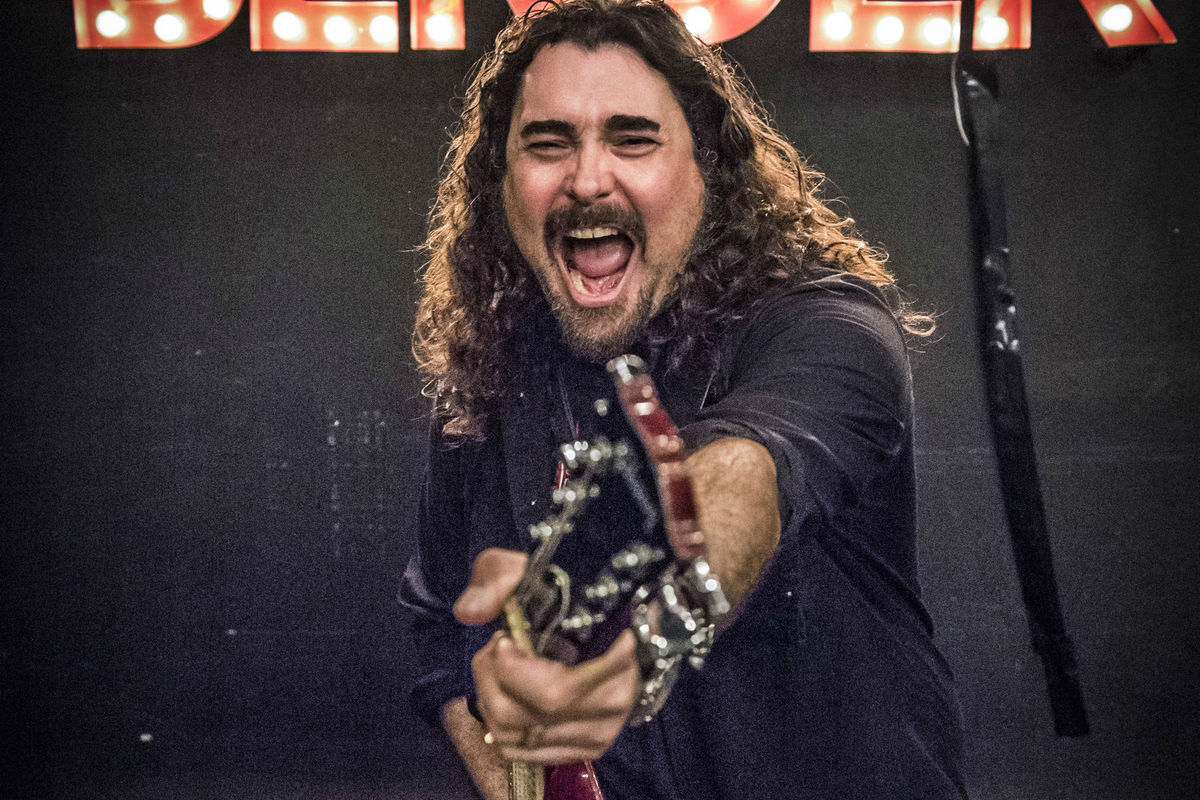 The sizzling mojo that Alastair Greene brings to the stage is a shameless talent that was hard earned working the bars, clubs, festivals, and arenas across the country and around the world. Alastair has been fronting his own Blues Rock trio for 20 years in addition to performing with a who's who of Blues and Rock icons. Genuine creativity, rocking flair, and impeccable vocals are his calling cards. It’s no wonder why Alan Parsons tapped Alastair as his lead guitarist nearly a decade ago. His six-string work is filled with emotion and fire, complex for sure. As he peers over his shades, he may claim to be Trouble at Your Door, but in all reality, the only trouble you’ll have is finding yourself a spot closer to the front of his stage. Alastair Greene is a true Modern Day Blues sensation that gives his all to every performance.