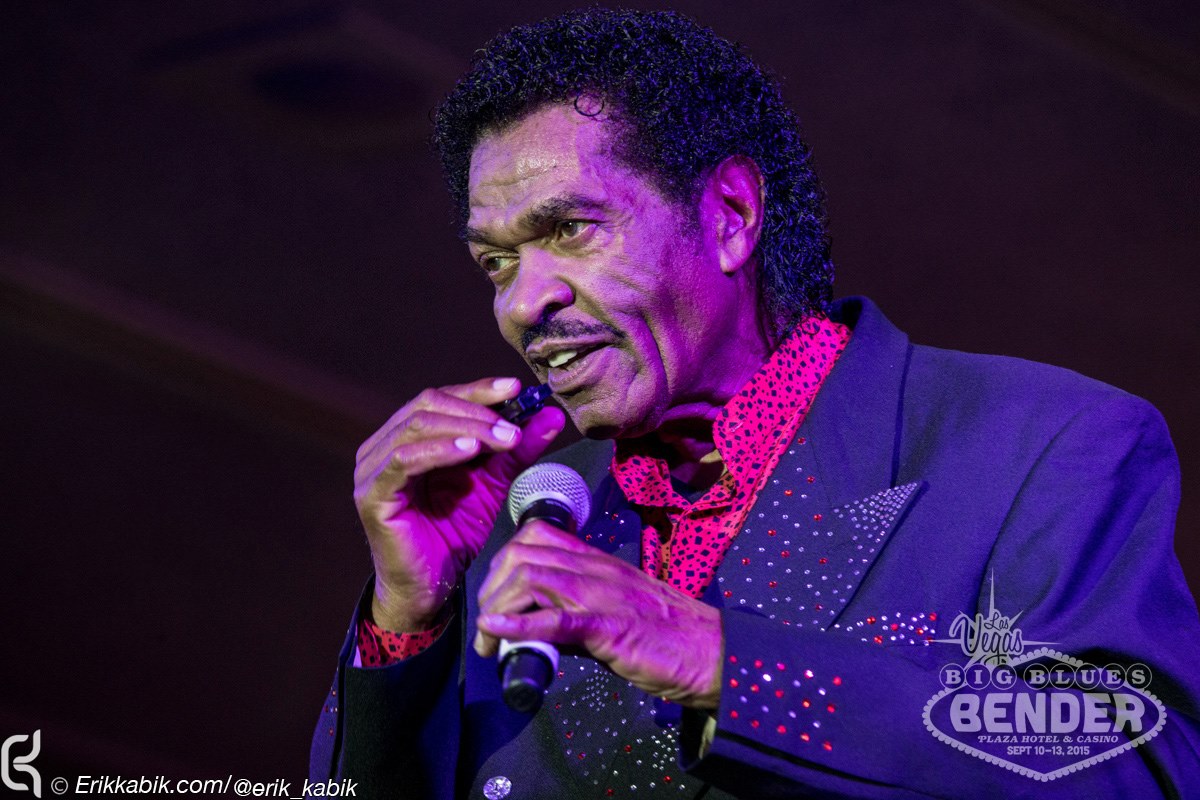 Mr. Rush is a Blues Music Hall of Fame inductee that has earned 17 Blues Foundation Blues Awards including the coveted B.B. King Entertainer of the Year Award in 2015. Working the stage since he had to wear a fake mustache to play juke joints as a teen till today he has forever been driven to bring his audiences a full non-stop Blues experience that you will find nowhere else. His repertoire is wider than the Mississippi River and Deeper than the Oceans. From Jump Up and Dance Funky to Delta Blues Cool, Bobby Rush weaves a tight Blues show that reflects his never ending youthfulness and enthusiasm. Known for leaving his crowds breathless, Bobby Rush is a definite not to be missed Blues Legend.