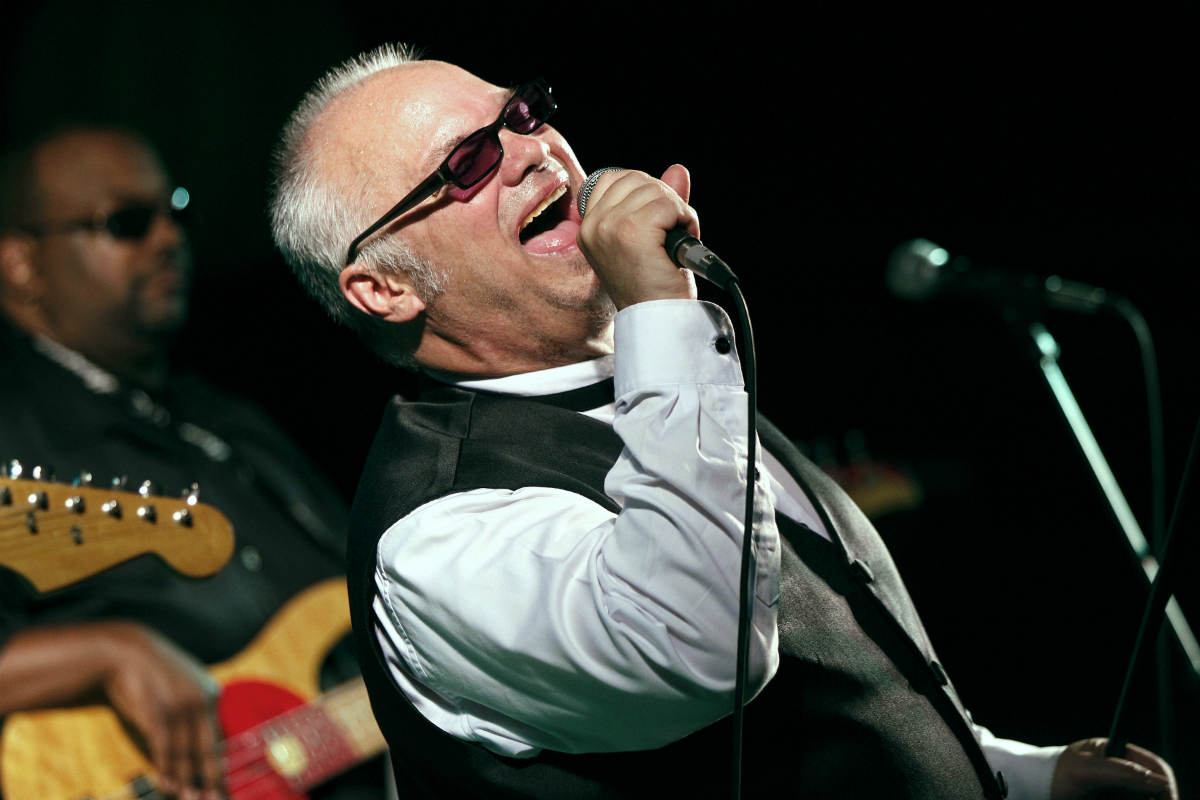 Multiple Blues Award-winning Curtis Salgado has the heart of a Lion and the luck of Lottery winner. Through great friends, adoring fans and miracles from the unknown he has been given a second chance at life. His battles and story of triumph are well documented. The Blues world has been blessed with one of the most creative Blues Vocalist the world has ever known. During his stoic career he has dominated studios and stages with Robert Cray, Muddy Waters, Albert Collins, Bonnie Raitt, Santana, Steve Miller the Doobie Brothers and more. This renowned vocalist, songwriter & harmonica icon sings and plays with soulful authority and never gives less than 100 percent. His all-out performances began in the 1960s and continued to this very day. Curtis is a much loved and respected member of the worldwide Blues community and a fan favorite at every venue he commands. His live performances are a testament to his reputation for being a fire-breathing Blues and Soul Dynamo that leaves his audiences excited and hungry for more. Curtis Salgado is an undisputed, legendary and riveting heart and soul entertainer and to his core the ultimate Blues Entertainer.