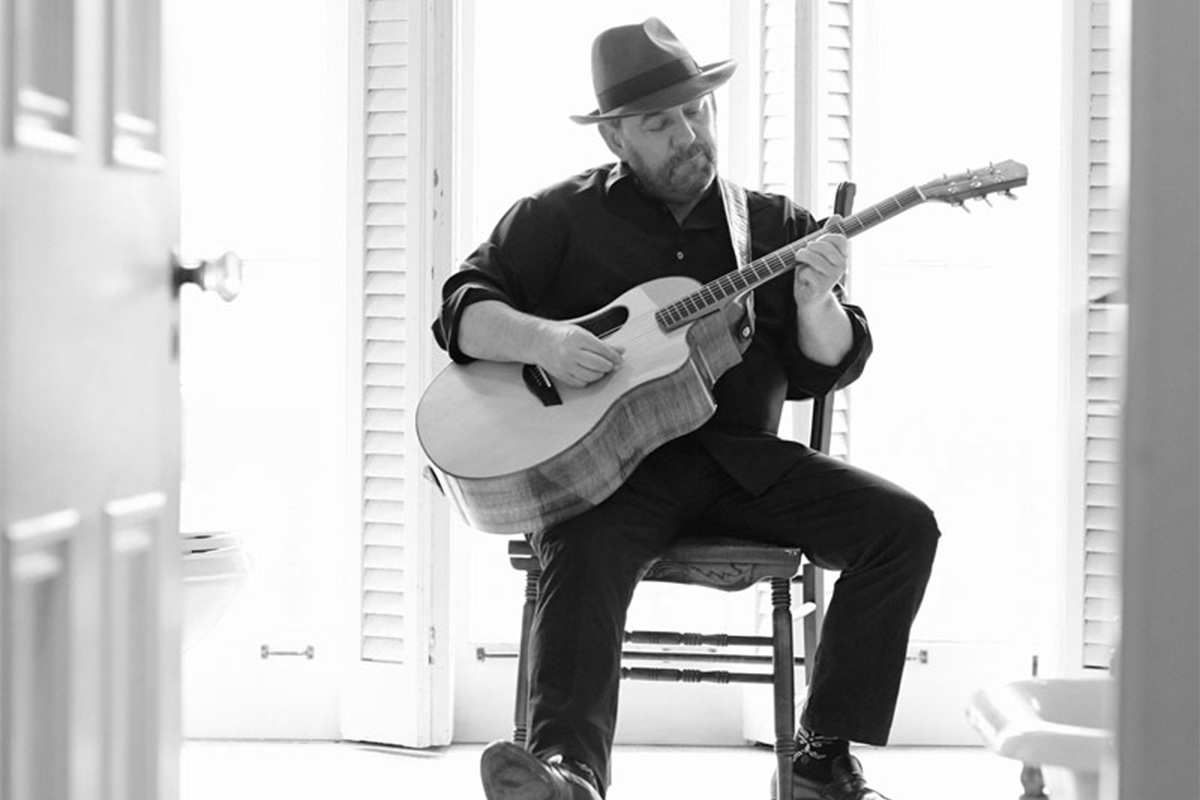 JD & The Straight Shot are touring in support of their new, all-acoustic album, Ballyhoo!, which is steeped in the quiet fire of blues and roots music. Neo Music Scene gushes, “Ballyhoo! is a refreshing record that gets back to the roots of great American music,” I’m Music Magazine raves it's “A tasty slice of Americana music at its finest along with the great art of storytelling” and The El Vee adds, “JD & the Straight Shot mix blues, folk, and Americana styles into a timeless American music sound of their own.” The band has toured alongside luminaries such as the Eagles, ZZ Top, Keith Urban, Dixie Chicks, Jewel, the Nitty Gritty Dirt Band and the Allman Brothers Band. New England Music News proclaims, “Awesome is the word” for the JD & The Straight Shot live show and Encore Magazine agrees that it’s a “Foot-stompin’ good time.”