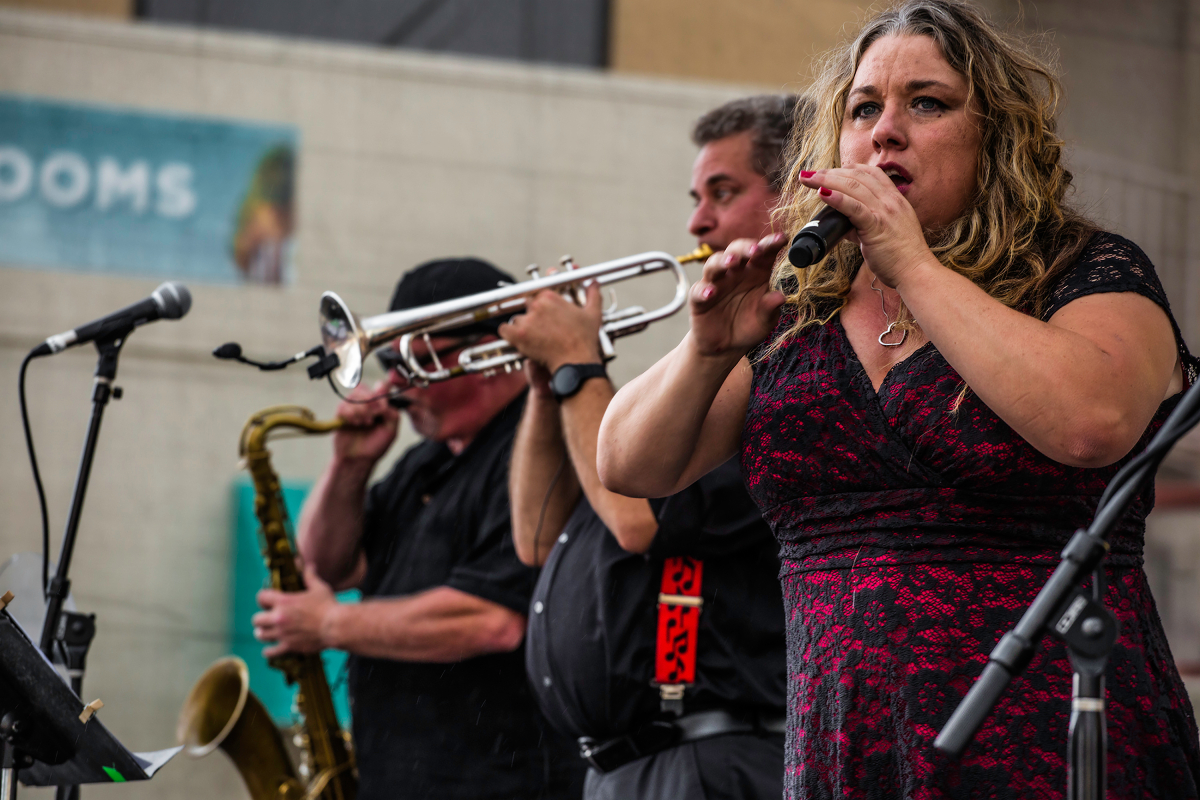 The multi-award-winning Rae Gordon Band serves up a potent stew of gritty blues and heartfelt soul–soaring vocals with searing guitar counterpoint, high-energy horns, and a hard-driving rhythm section with the power of a freight train.

Following their 3rd-place finish at the International Blues Challenge in 2017 (finals judge Walter Trout said afterward, “I gave her a score of 10, the best score you can give. She made an incredible impression.”), the band released its third CD Better Than I Was, which has received airplay in the U.S., Canada, Australia, and the UK and appeared on the Living Blues Radio Chart and the Roots Music Report Soul Blues Album Chart. The CD also won a Muddy Award for Best Northwest Recording from the Cascade Blues Association and the band received the Best Contemporary Blues Act Muddy Award.