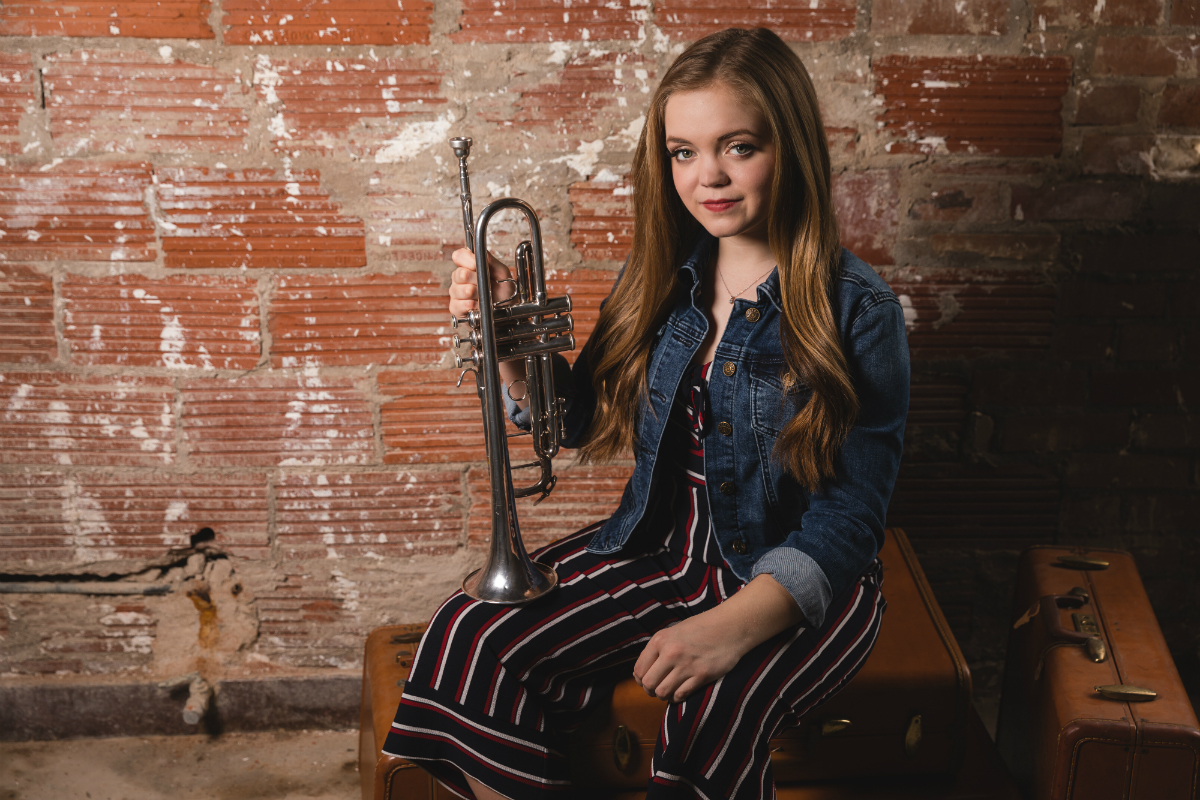 Sarah Grace is a 16-year-old soulful singer and musical powerhouse from Houston, Texas. She was as a semi-finalist from season 15 of The Voice. Sarah Grace's powerful performance of "Amazing Grace" on The Voice, can be described as her signature moment, establishing her as a legitimate artist. The recording immediately shot to #3 on the overall iTunes charts, gained 1 million YouTube views, and lived on the Gospel/Christian charts of iTunes for several weeks thereafter. Universal Republic Records released her first four recordings via Apple Music exclusively. This year a new recording of “When Something Is Wrong With My Baby” by Stax Records songwriting legend and Grammy Award winner David Porter (Aretha Franklin, Isaac Hayes, Otis Redding) was released featuring Sarah Grace, on a celebration of his Classics.

Up until two years ago, Sarah Grace experienced synesthesia, a perceptual phenomenon which gave her strong sound-to-color associations. Although it has faded, she still has strong memories of certain songs, chords, and notes looking like specific colors as though music was “just like a painting.”

Sarah Grace was the first singer on The Voice to play trumpet and the first to play a Hammond organ. As a result, Hammond Organ invited Sarah to be an official artist in the Hammond family. Off stage, Sarah Grace attends the prestigious High School for the Performing and Visual Arts as a trumpet major and she performs in their orchestra, jazz and concert band ensembles.

Sarah Grace is no stranger to the stage, having performed over 100 shows in 2018, and currently touring nationally with her band Sarah Grace and The Soul, comprised of equally talented young musicians. They have won multiple awards including being named the "Best Newcomer" for 2019 by the Houston Press.